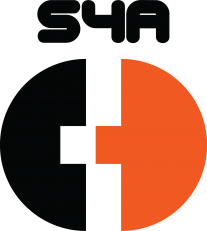 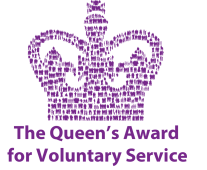 You are invited to our AGM

A message from our Chair

The Board will be seeking your approval at the AGM for the change of Space4Autism’s charitable status.  I must stress at the outset that this change of status will not affect the support or the services the charity offers; it will be carried out behind the scenes and hopefully you will not notice any differences.

It is proposed to seek your approval for incorporation of the charity, a process which means we form a new charitable structure called a Charitable Incorporated Organisation (CIO) which will replace the existing charity.  Space4Autism has grown exponentially over the past two years, since our move to Mill Lane, and the Board has sought legal advice on the best way to secure the charity’s future as it expands further.  The CIO model offers additional legal protection for the Trustees which will be important as the charity enters into more legal agreements such as leases, employment and other such contracts and many other charities have gone down a similar route.

Our charitable objectives will not be changed by this step but it will require the formation of a new structure and eventually the transfer of assets from the existing charity once the new structure is registered with the Charity Commission.  Your approval is needed to start this process so that the new CIO constitution can be registered with Charity Commission;  the proposed constitution is attached.

I look forward to welcoming you to the AGM.

Buffet and refreshments and a chance to come have a chat with the staff team and be shown around the Space Centre.

No need to book just turn up